Vagrant American Gull found laughing in the middle of Australia!

Venus Bay is a small tourist and fishing town on the Eyre Peninsula in South Australia. Its nearly 700km from Adelaide and is generally a sleepy spot that makes great fish and chips. So, you can imagine their excitement when they discovered that a small little dark Gull had appeared in their local flock of Silver Gulls! The locals asked one of their visiting bird watchers for advise and the call soon was made that this little moulting featherball was actually a second year Laughing Gull in moult!

Laughing Gulls come from America and there has never been one recorded in South Australia before! We believe this poor little thing was caught up in a storm cell and got blown well off course and some how ended up on the other side of the world!

Meanwhile, back in Adelaide I was quietly minding my own business when I received an SMS from my friends David and Sue. 24 hours later and we were all squished into their BEAST heading for the Eyre Peninsula.  "Is this crazy?" we asked each other. "To drive 1400km for less than 3 hrs with a bird"? Nope  - we somehow managed to convice ourselves that this was completely  reasonable and normal behaviour.

So, after arriving in the dark we managed to get some  pre-twitching, anxiety-filled sleep, although I was awake before sunrise, dressed and ready to search at first light.

Thankfully this was a very accomodating little bird and I had found him within one minute. Most of the morning he sat happily right next to our car seemingly enjoying our excitement and company as we took hundreds of photos then settled down to just observe him as we enjoyed cups of tea. 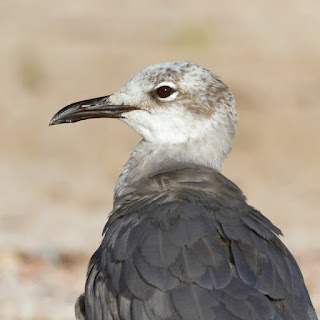 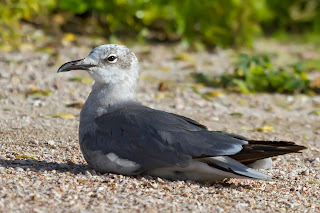 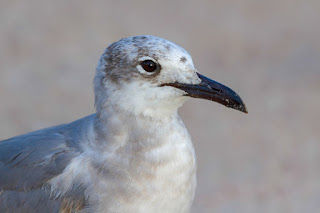 Selfies were taken and there was a constant roar of cameras that seemed to meld naturally with the ocean waves. 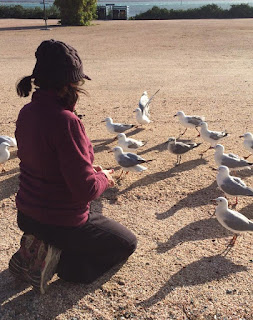 Look how small the Laughing Gull is next to the Silver Gulls! 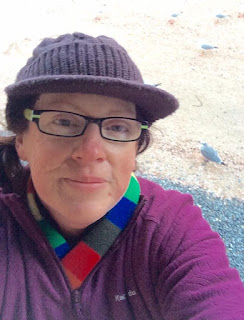 Laughing Gull behind my shoulder on the right! 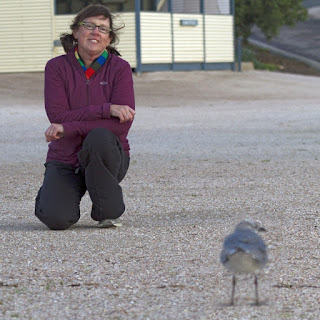 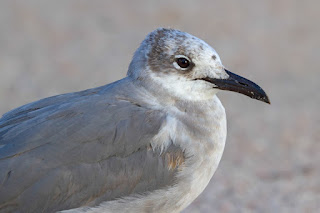 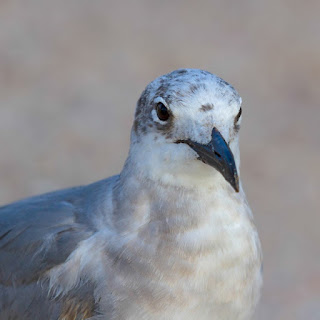 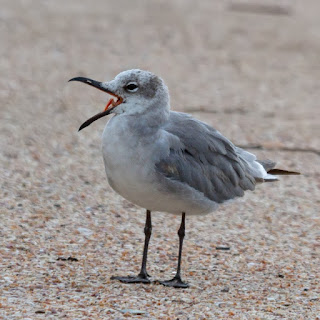 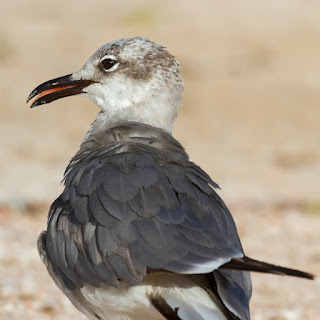 Our friends Colin, Stuart, John and Heather joined us and we also met up with another birder Paul.  So it was quite a social event. 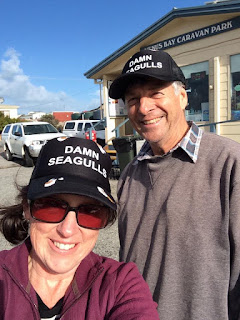 We found these caps for sale in the caravan park shop and thought they were quite appropriate!


The drive home seemed to take less time as we relived every detail of our short encounter. It was a very short but very enjoyable trip! 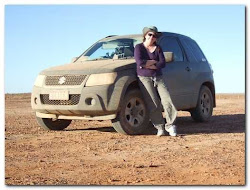 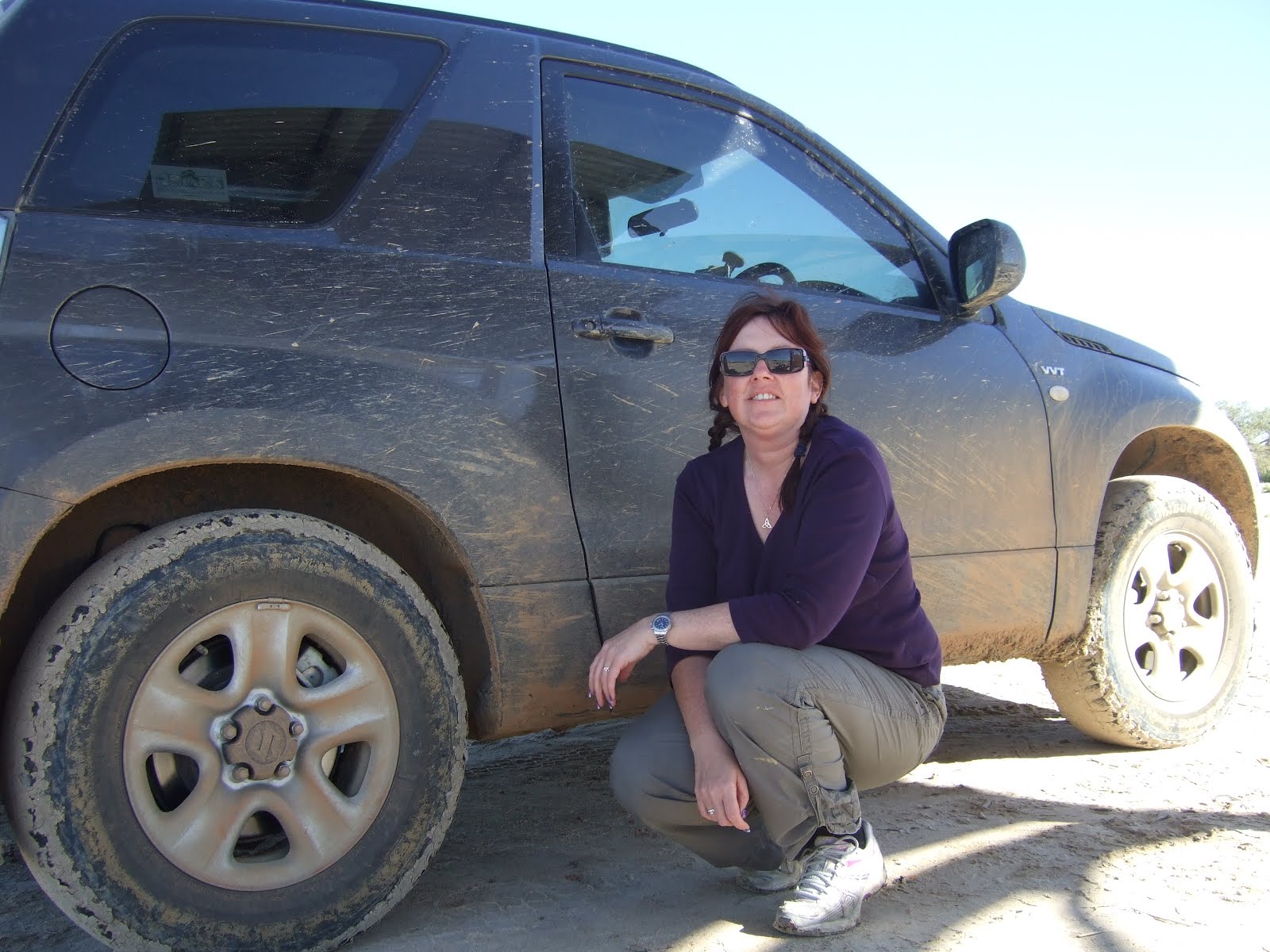 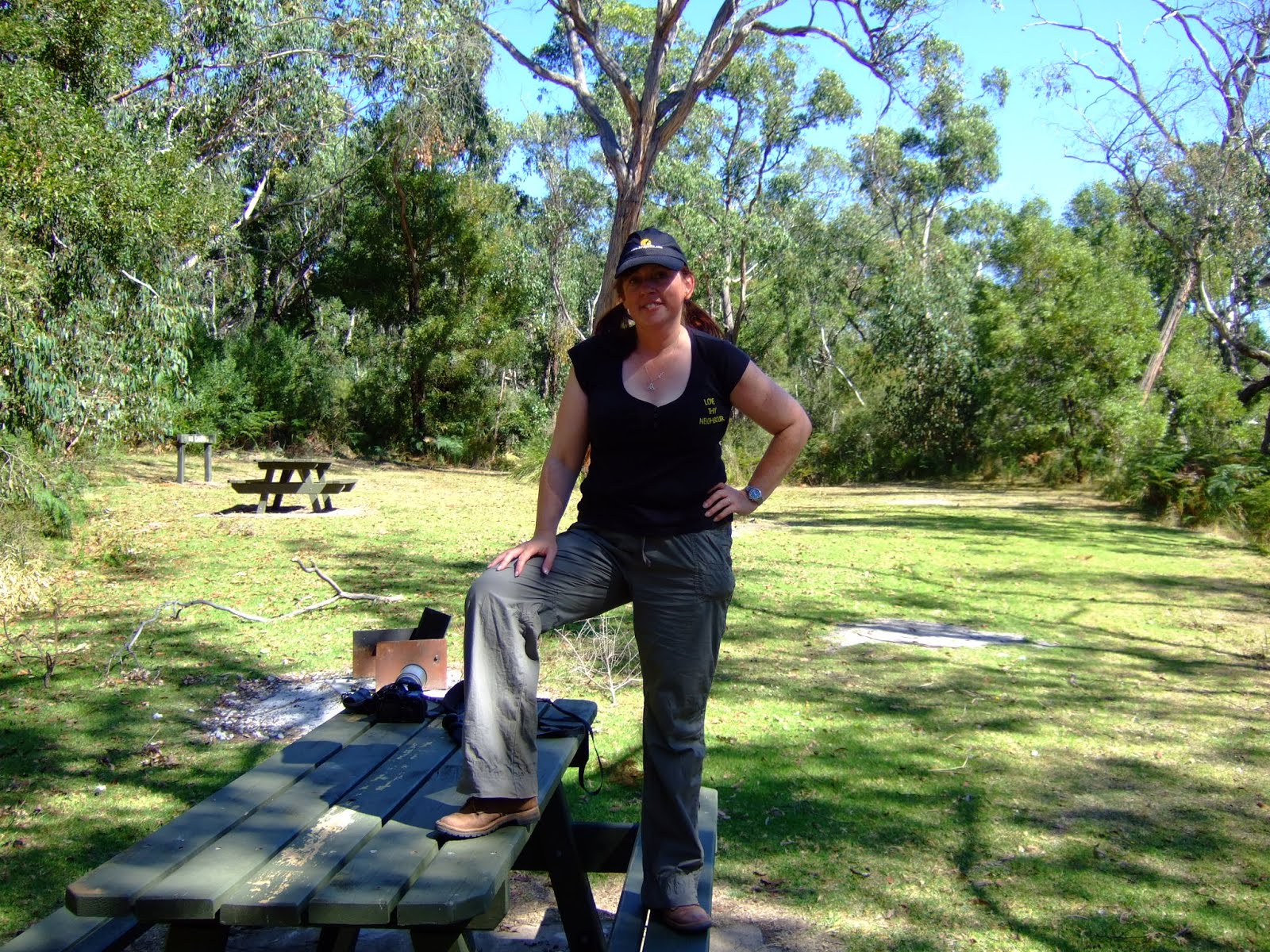 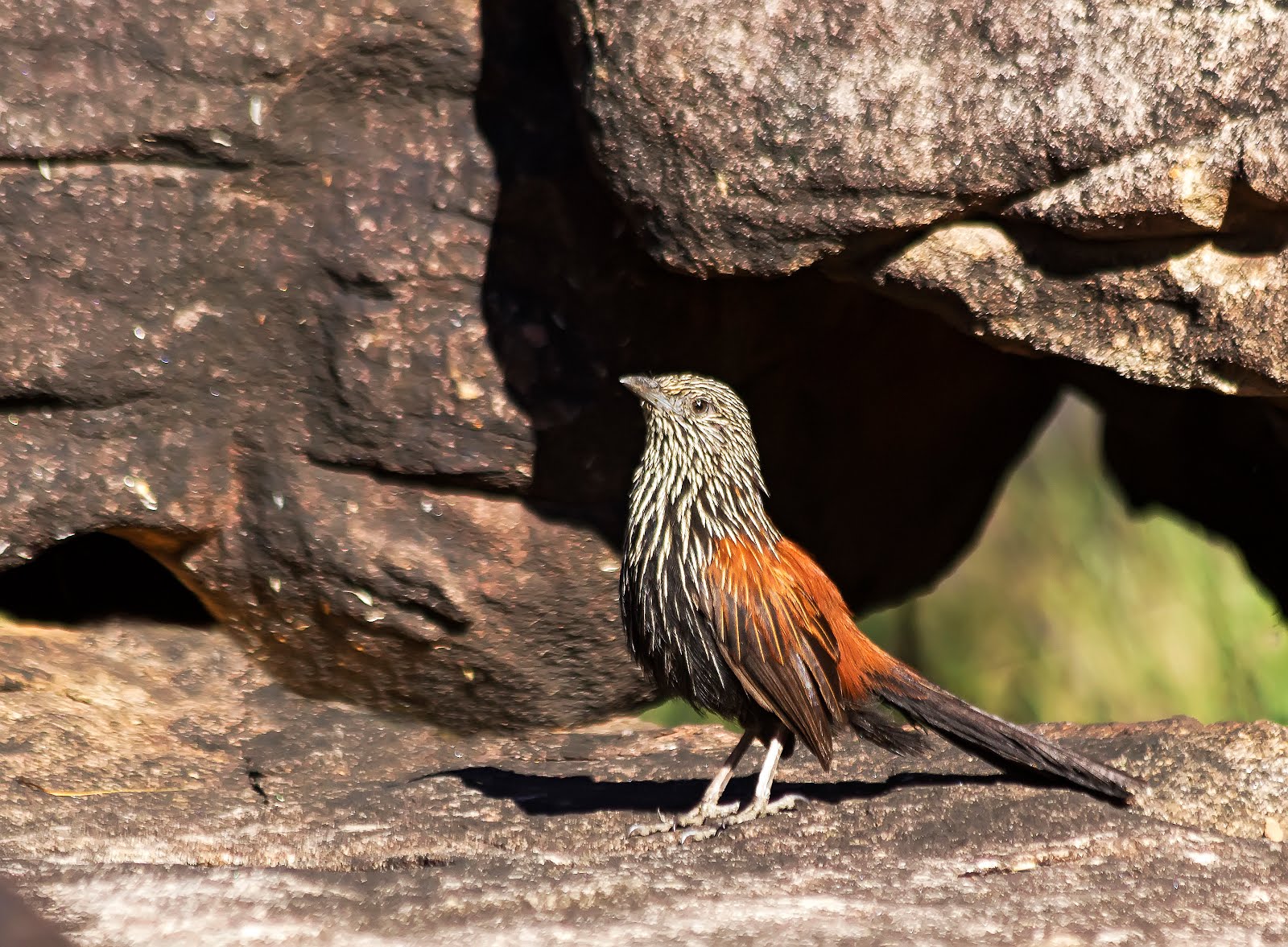 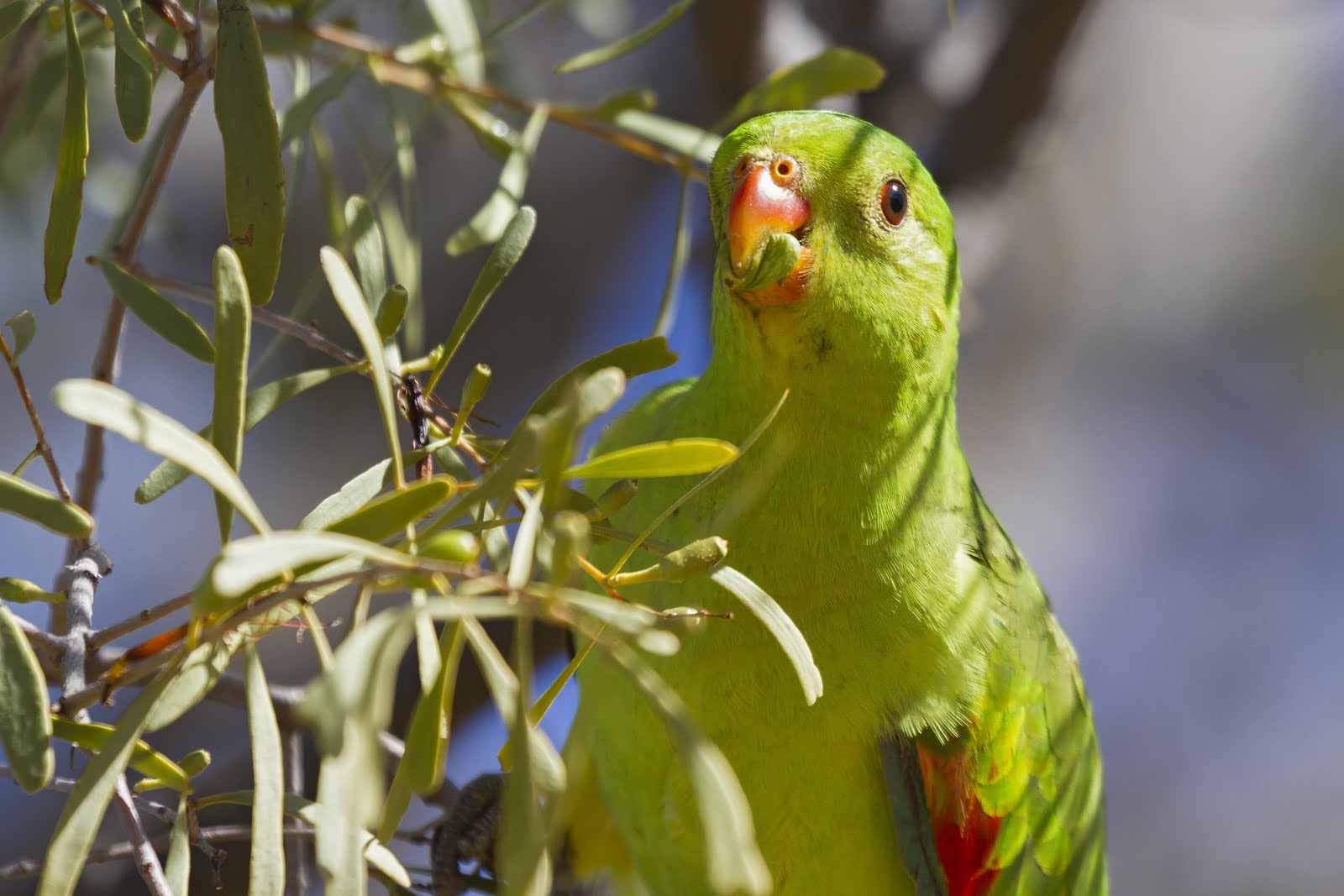 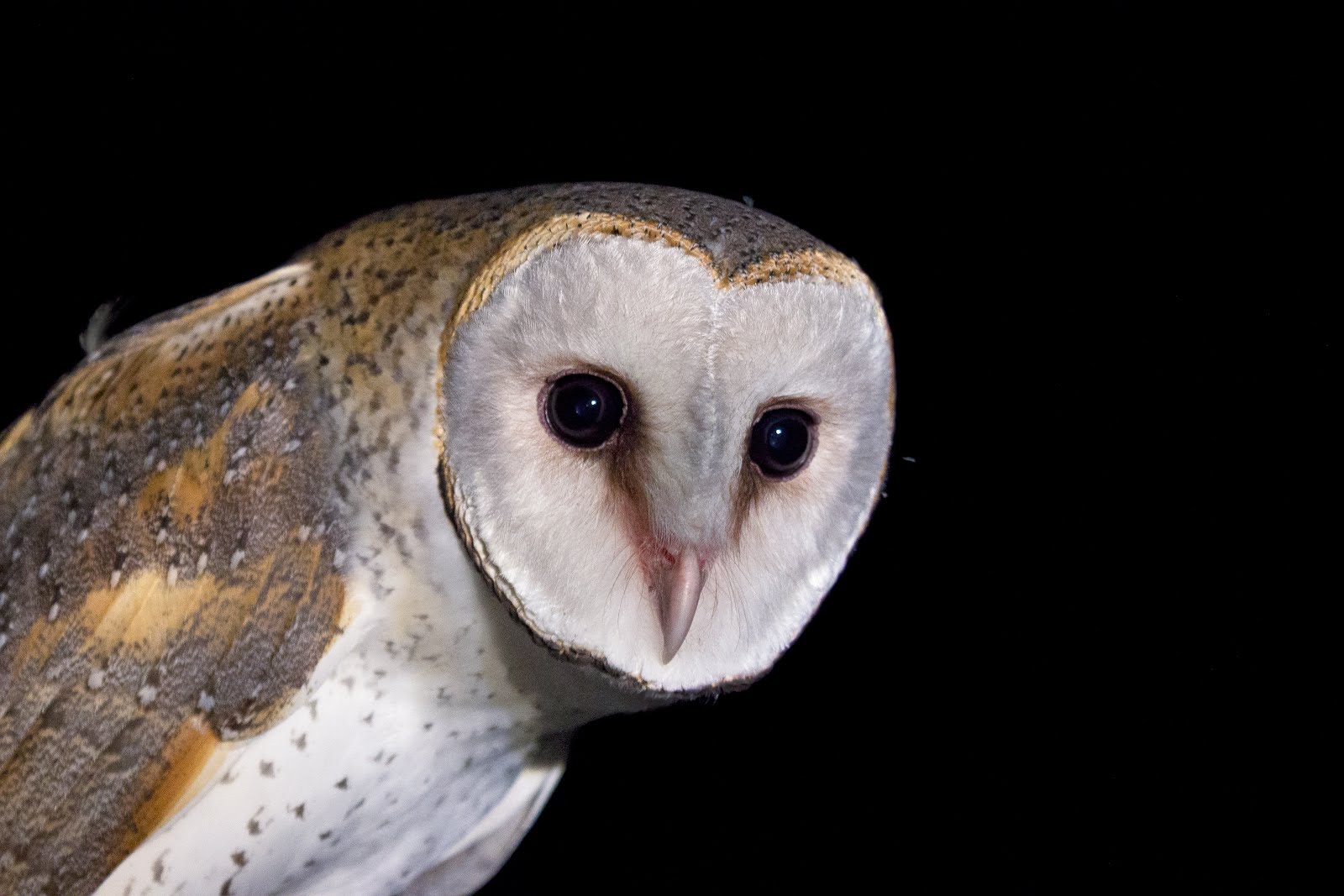 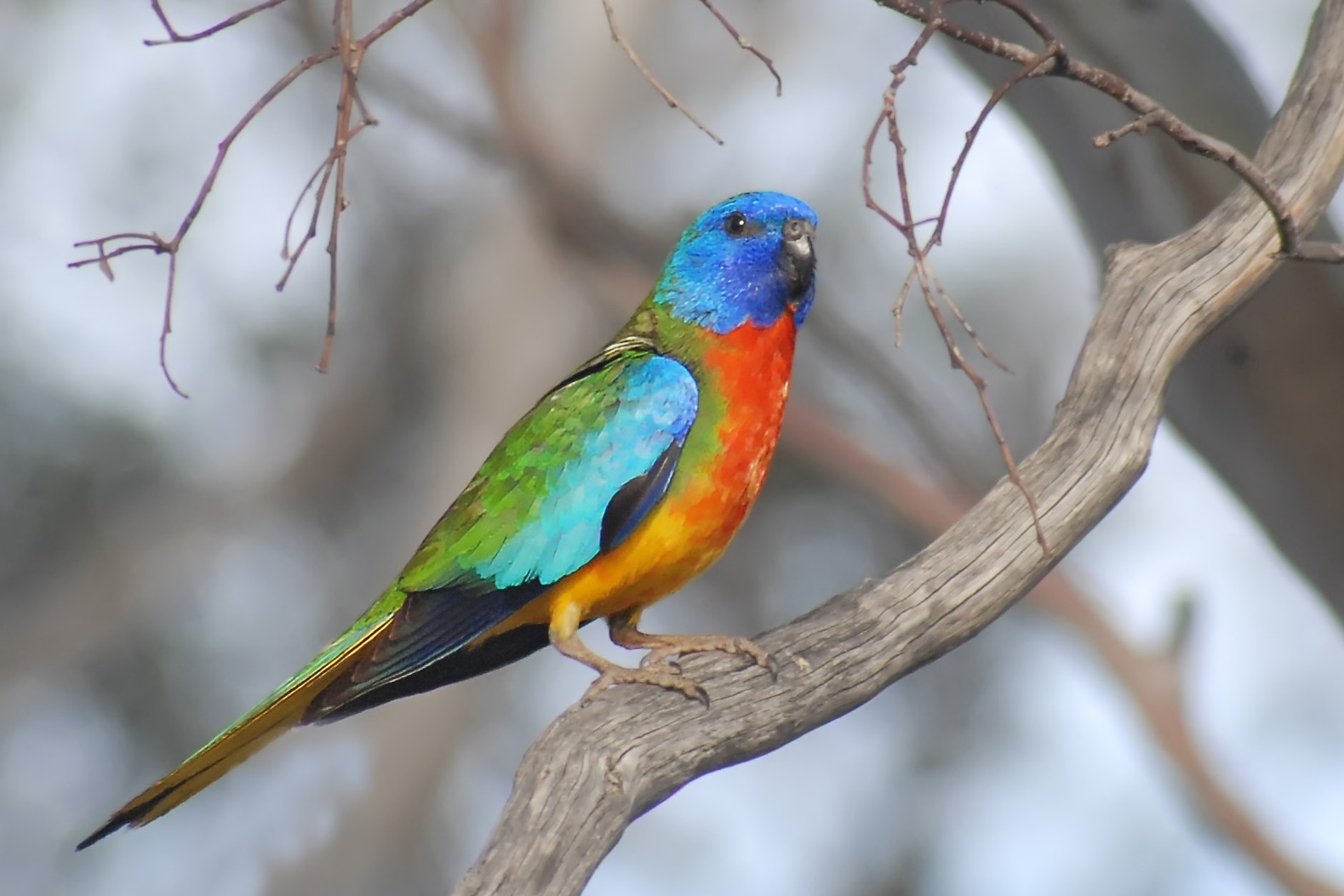 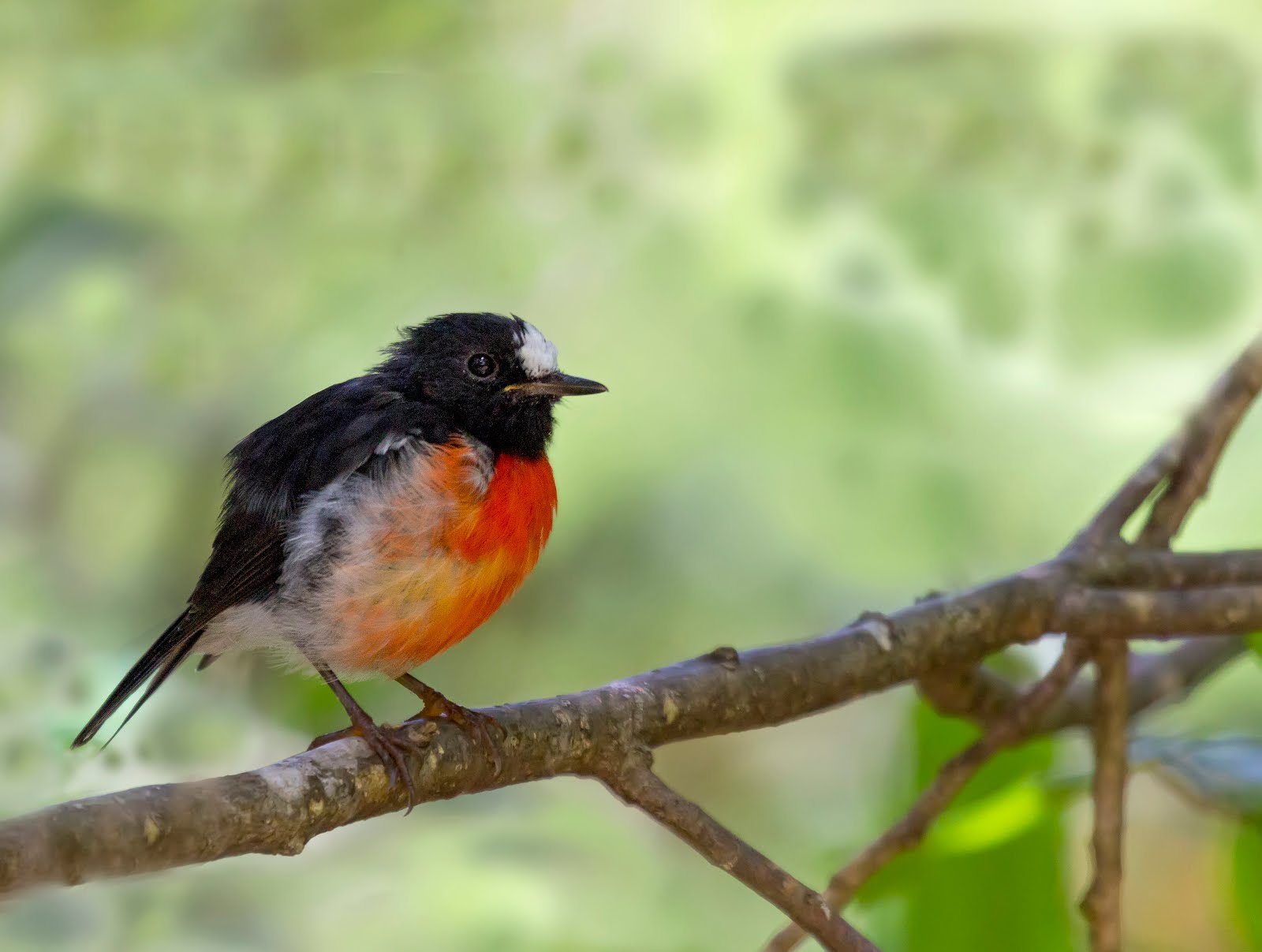